A founding partner of IDEA, Charlie’s breadth of experience and depth of technical skill provide a solid foundation for all projects. His commitment to craft and design excellence are recognized by clients, peers and the media, his work featured in national and international exhibitions and his participation frequently requested for architectural juries and award panels.

Charlie is an avid photographer whose architectural images and other works have been seen in digital and print publications including the New York Post, Fodors, The Chicago Tribune, The Wall Street Journal, Wallpaper, Time Magazine, Arcspace and Reuters.

Master of Architecture
University of Illinois

Bachelor of Architecture with High Honors
Illinois Institute of Technology

The Modern Wing, The Art Institute of Chicago 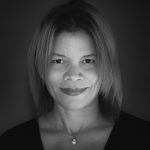 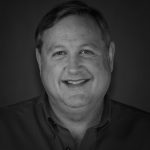